Janet Tobias is the co-founder and President of the Global Health Reporting Center.  An Emmy and Peabody Award winning journalist and filmmaker, Tobias started her film and television career at CBS’ 60 Minutes as Diane Sawyer’s associate producer. After holding editorial management positions on a magazine program at NBC and for network wide legal coverage at ABC, she moved to PBS where she created, and executive- produced the Emmy Award-winning PBS program Life 360, an eclectic mix of documentary, music, and performance pieces. Tobias made her theatrical debut in 2012 at the Toronto International Film Festival with the documentary feature No Place On Earth, which Variety called a “substantial contribution to Holocaust cinema.” In 2017 her prescient film about the 21st century threat of pandemics, Unseen Enemy, was released at the Copenhagen and Beijing International Film Festivals and has subsequently been broadcast on six continents in ten languages. Tobias was nominated for Writers Guild Awards for both No Place On Earth and Unseen Enemy.

In 2018, her film, Memory Games, about four of the world’s top memory contestants, was released at Doc NYC and then streamed on Netflix around the world. Her most recent film as a director is the National Geographic theatrical documentary FAUCI, which after its debut at the Telluride Film Festival in 2021, is now streaming on Disney+. It was nominated for three Critics Choice Awards.

Tobias executive produced GHRC’s films RACE FOR THE VACCINE for the BBC/CNN Originals and ENDING AIDS IN AMERICA for PBS NOVA.  She is currently an adjunct assistant professor of medicine at the Icahn School of Medicine at Mount Sinai. 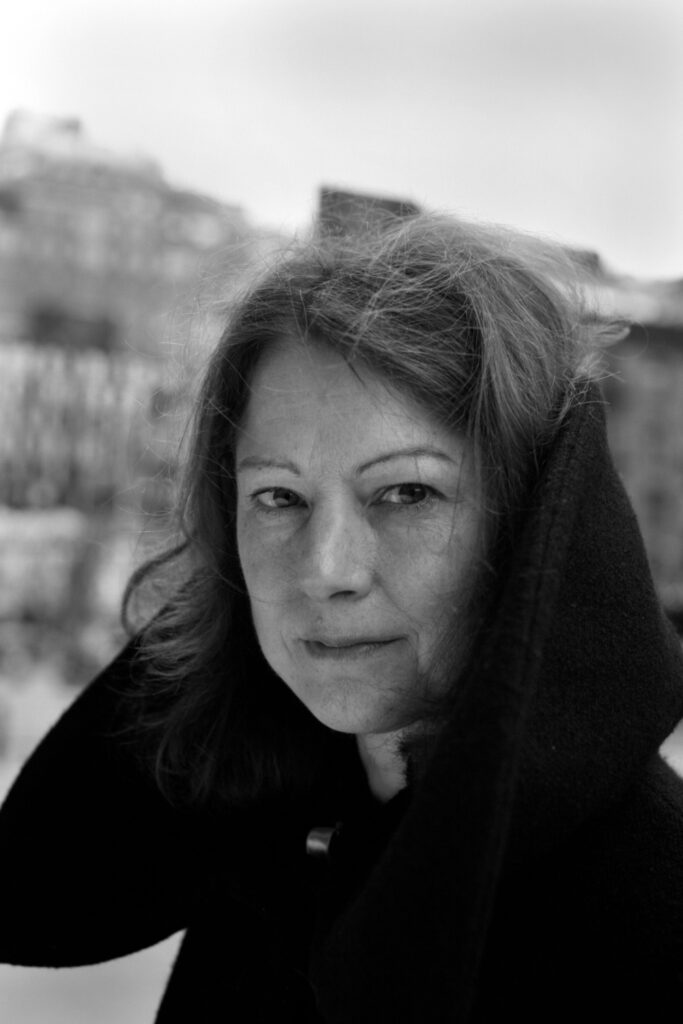 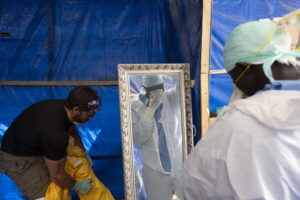 In June, the WHO announced the good news that the Ebola outbreak in the Democratic Republic of Congo was over. But now, the country is grappling with a new health challenge: COVID-19.

Interning during the pandemic

Seven months ago, I was living with my family back in Tunisia when I finally received a confirmation: I was accepted into a yearlong internship in New York City. 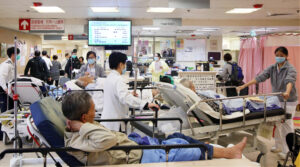 Recent headlines out of HK have focused on the unrest, with a controversial new national security law from Beijing. But in public health, HK has been a coronavirus success story.